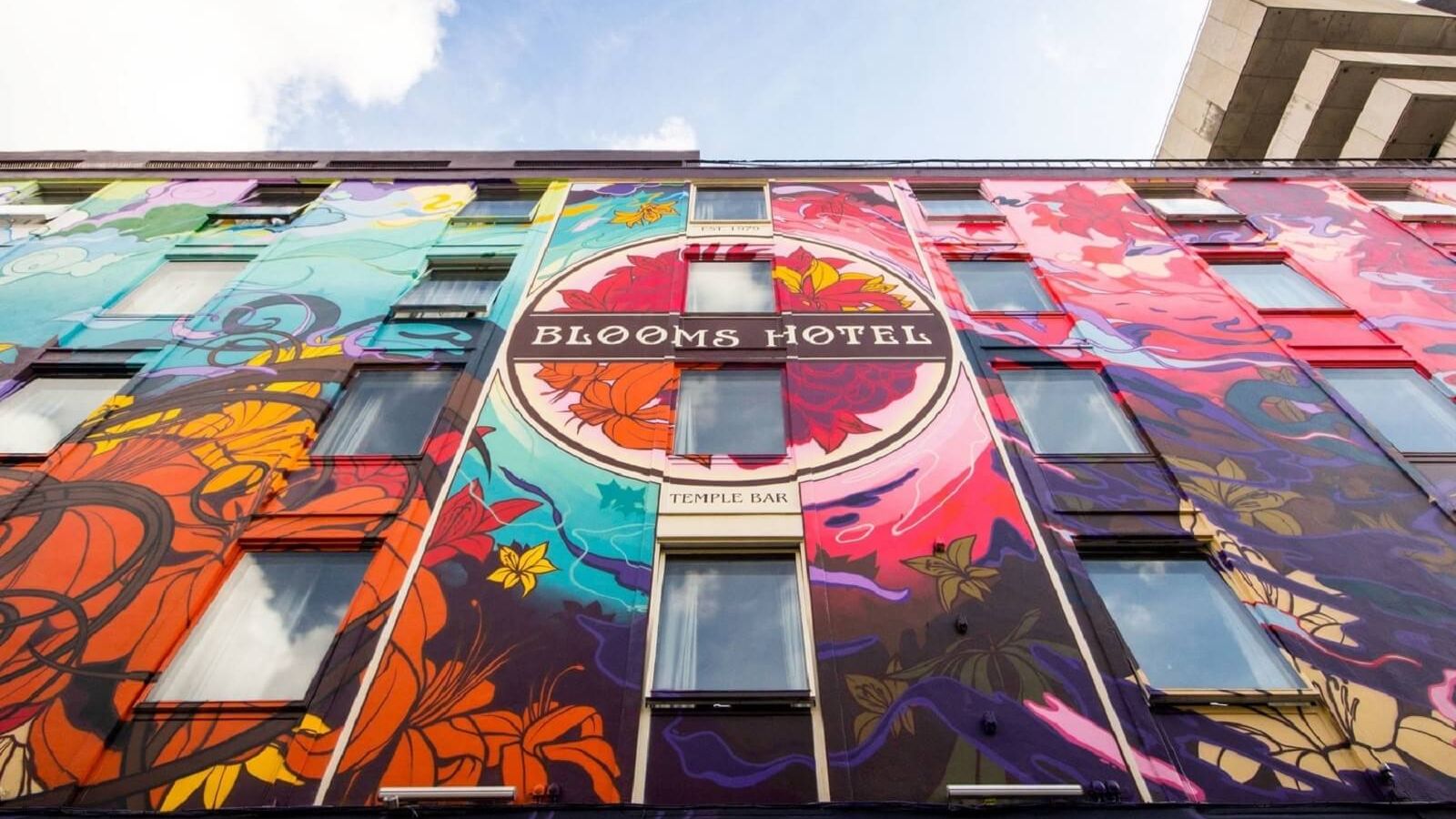 TOP 10 THINGS TO DO IN DUBLIN

Some visitors to Dublin manage to squeeze in an awful lot of activities and fun. Some of our guests prefer to do surprisingly little. Whatever you want to do is fine, but here is our list of the TOP 10 Things, we think you should try and squeeze in, on your trip to Dublin. If you don't manage to get them all done, sure you will just have to come back !! ENJOY

Located in the heart of the St James’s Gate Brewery, which has been home to the black stuff since 1759, this massive seven-story building, a former Guinness® fermentation plant, has been remodeled into the shape of a giant pint of Guinness®. A visit will teach you everything you ever wanted to know about this world famous beer. The highlight for many visitors is the Gravity Bar® where they receive a complimentary pint of Guinness® and a chance to relax and enjoy the breathtaking 360-degree views across Dublin City.

See many rare and exotic animals living and roaming in a wide variety of natural habitats. Wander through the African Savannah and gaze at the giraffes, zebras, scimitar oryx and ostrich, then head to the Kaziranga Forest to see the magnificent herd of Asian elephants that call this beautiful place home. Dublin Zoo, located in the Phoenix Park in the heart of Dublin City, allows you to discover amazing animals that include tigers, hippos, bats, rare monkeys, gorillas, chimpanzees, red pandas and reptiles, to name but a few! This is a great day out, especially with kids, young and old !!

Sail from the City on a majestic cruise south of Dublin Bay to the beautiful Dun Laoghaire Harbour and from there on to the traditional fishing of Howth with its world renowned fish restaurants and fantastic walks. During your voyage you will see aspects of the city that are not possible on any other mode of transport. The magnificent Convention Center, Eastlink Bridge (Opening), Dublin Port and Docklands, Poolbeg Lighthouse passing by Dalkey island ,Clontarf and the world wildlife reserve Bull Island, Baily and Kish Lighthouses, Howth head, Ireland Eye, Lambay Island and Howth Harbour with it’s many seals swimming in the harbour. Cruise duration – 150 minutes.

The Book of Kells was written around the year 800 AD and is one of the most beautifully illuminated manuscripts in the world. Its 680 pages of vellum contain the Latin texts of the Four Gospels. It was written around 800AD by Irish monks and later buried in the ground for fear of the Vikings. After being eventually rediscovered, it was deposited for safe keeping in Trinity College Dublin in 1653.

Just two years before Charles Darwin published his famous work, 'The Origin of Species', the Natural History Museum in Merrion Street was opened to the public for the first time in 1857. Now, as then, it educates and inspires, leaving us feeling small and humbled amidst the vast and wondrous diversity of life on display. This is another great thing to do with the little ones.

Relive the story of John Jameson and Son through the history, the atmosphere and above all the taste. You will discover the time honored secret of how three simple ingredients, water, barley and yeast, are transformed into the smooth golden spirit that has always been and continues to be Jameson Irish Whiskey.

All guests are rewarded with a signature Jameson drink and lucky volunteers are selected to participate in a tutored whiskey comparison and earn a much coveted personalised Whiskey Taster Certificate.

Dublin Castle is the heart of historic Dublin. In fact the city gets its name from the Black Pool - 'Dubh Linn' which was on the site of the present Castle garden. The magnificent State Apartments, the Medieval Undercroft and the Chapel Royal are open to visitors. The Castle Gardens & the Dubhlinn Tearooms are certainly worth some of your time.

Christ Church Cathedral is Dublin's oldest building, a leading visitor attraction and a place of pilgrimage for almost 1,000 years. Renowned for its beauty, architecture and exquisite floor tiles, it is home to the famous 12th Century crypt, one of the oldest and largest in Britain and Ireland. Perfectly located in the heart of Medieval Dublin, it was founded in 1030 by Sitriuc, King of the Dublin Norsemen and was incorporated into the Irish Church in 1152. Make sure to visit the CRYPT down in the basement.

Dublin's Kilmainham Gaol held some of the most famous political and military leaders in Irish history such as Robert Emmet, Charles Stewart Parnell, the 1916 Rising leaders and Eamon de Valera.

If for no other reason, Kilmainham Gaol in Dublin would be remarkable for being the biggest unoccupied gaol in these islands. As such, it gives the visitor a dramatic and realistic insight into what is was like to have been confined in one of these forbidding bastions of punishment and correction between 1796 when it opened and 1924 when it closed. It offers a panoramic insight into some of the most profound, disturbing and inspirational themes of modern Irish history.

Dublin's Phoenix Park, at 1,752 acres is one of the largest enclosed recreational spaces within any European capital city.  The Phoenix Park was established in 1662 by one of Ireland’s most illustrious viceroys, James Butler, Duke of Ormond, on behalf of King Charles II. Originally conceived as a Royal Deer Park, today it offers its visitors a huge amount to do, including seeing roaming Deer. It is home to the President of Ireland in Aras an Uachtarain, Dublin Zoo, Victorian People's Flower Garden, the Phoenix Park Visitor Centre, and Farmleigh House. You can enjoy an open bus tour, take a segway tour, rent a bike, or just walk. A great way to spend a day.

Why Book With Us?

Book Your Stay
Why Book With Us?